Did you know...
...that you can easily find an open lab computer online with the Computer Availability tool?
Tweets by wpunj_edu
#WeAreWillPower 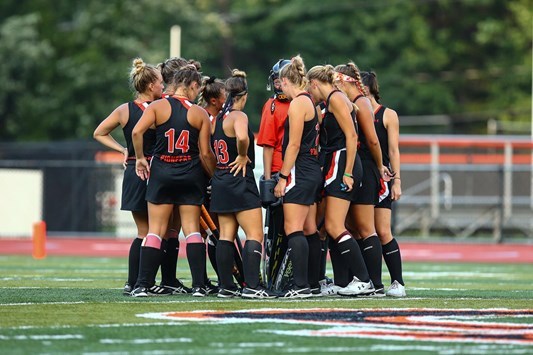 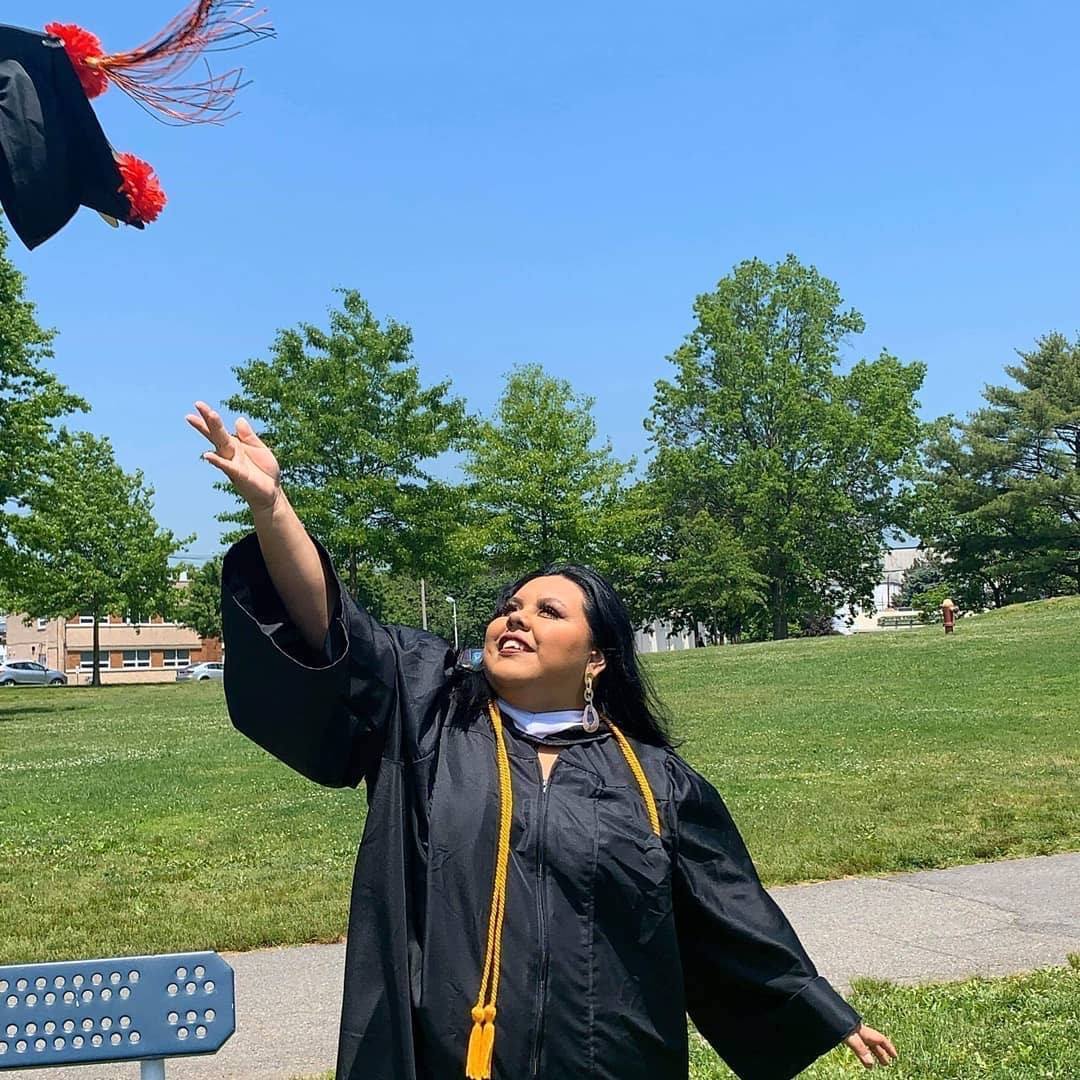 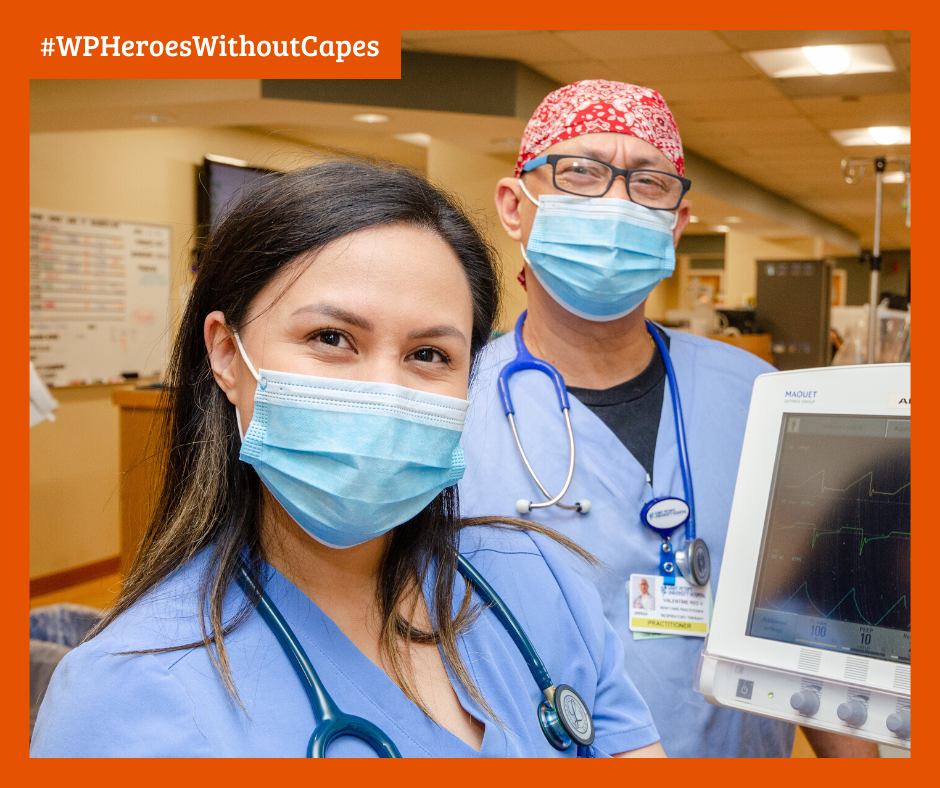 “Every life that is saved makes this fight all worth it.”

We are so proud of Xanilyn Red ‘17 who is working alongside her father, Valentine, as an ICU nurse in the fight against COVID-19. Learn more: https://bit.ly/2VL64Rh 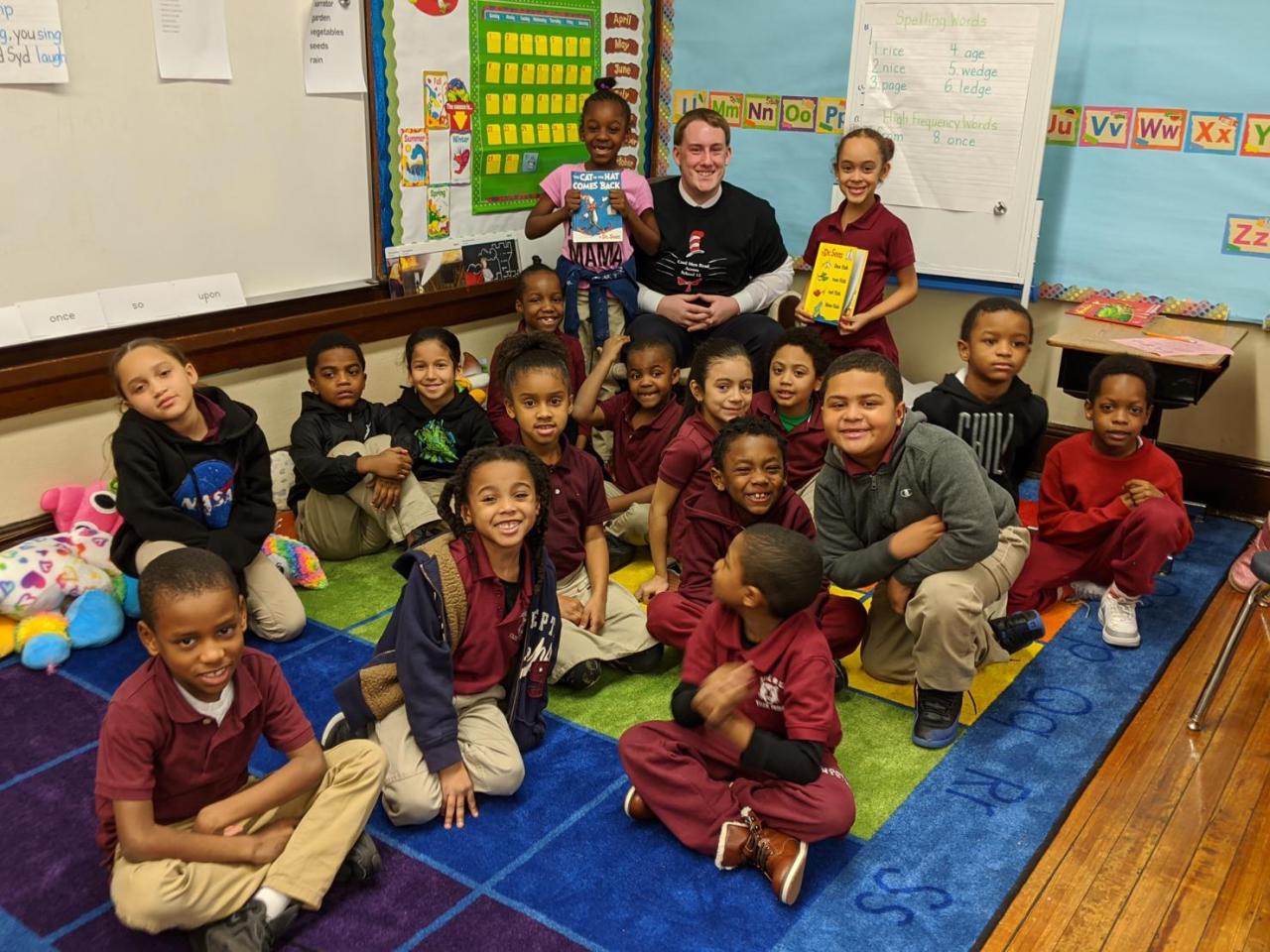 “Through the William Paterson University Honors College, I had the wonderful opportunity today to be a volunteer reader at Elementary School #12 in Paterson as a member of their “Cool Men Read” Program! This program is in honor of Dr.Seuss’ Birthday and engages classrooms as part of Read Across America Week.” 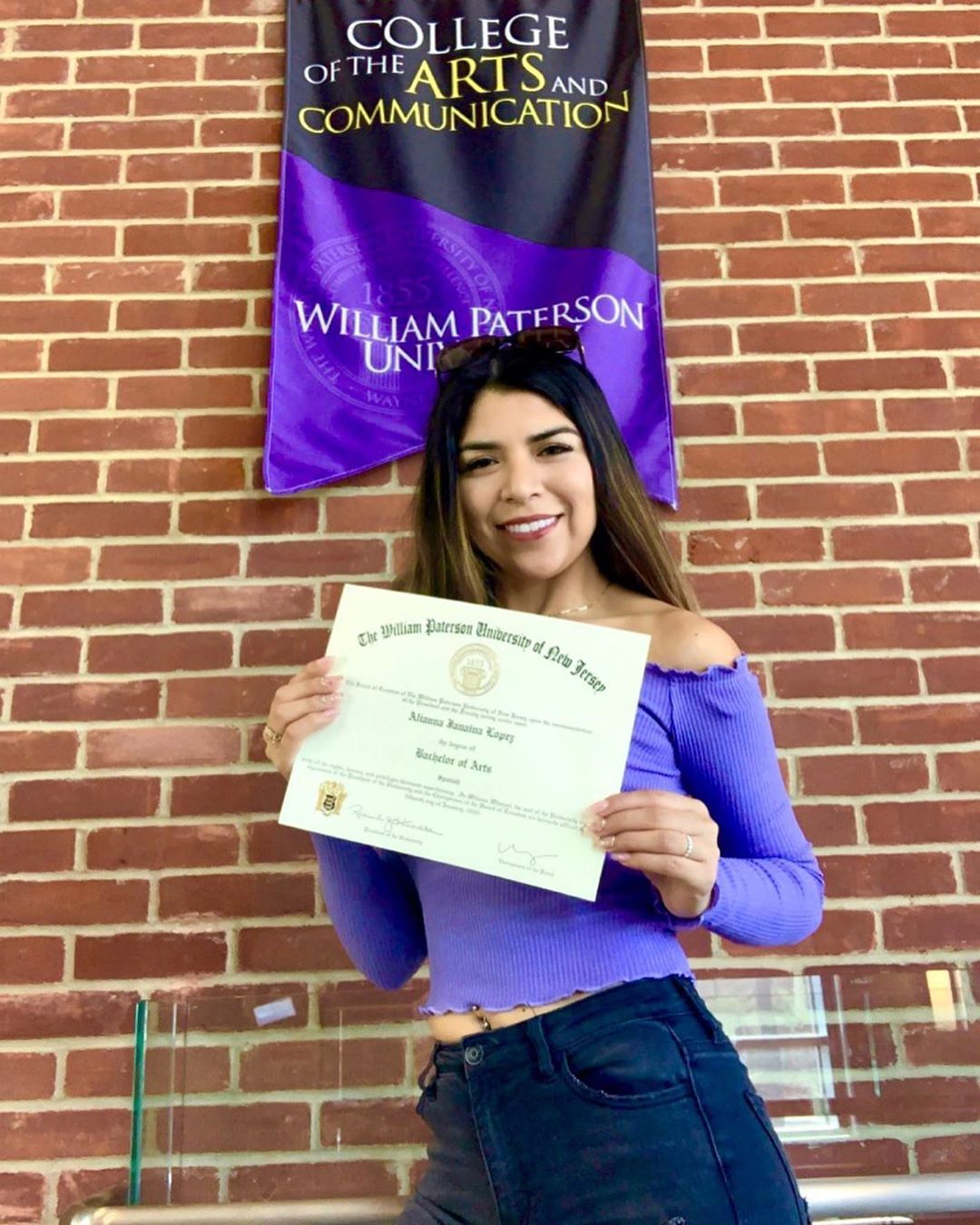 “This is my best birthday gift that I made for myself 👩🏻‍🎓💜 it was not easy but I did it 🥰 I’m so thankful for everything that I’ve done and for the new goals that I have in my mind. I know that my family in Perú is so proud of me and happy to see me where I am now. Being in a different country and still achieving what you want or desire is priceless. It never is too late to start over and pursue your goals 🙏🏻 Finally I got my bachelor’s degree 📜 Bs. in Spanish, minor in psychology!!!!!!! 🥳🥳🥳🥳” 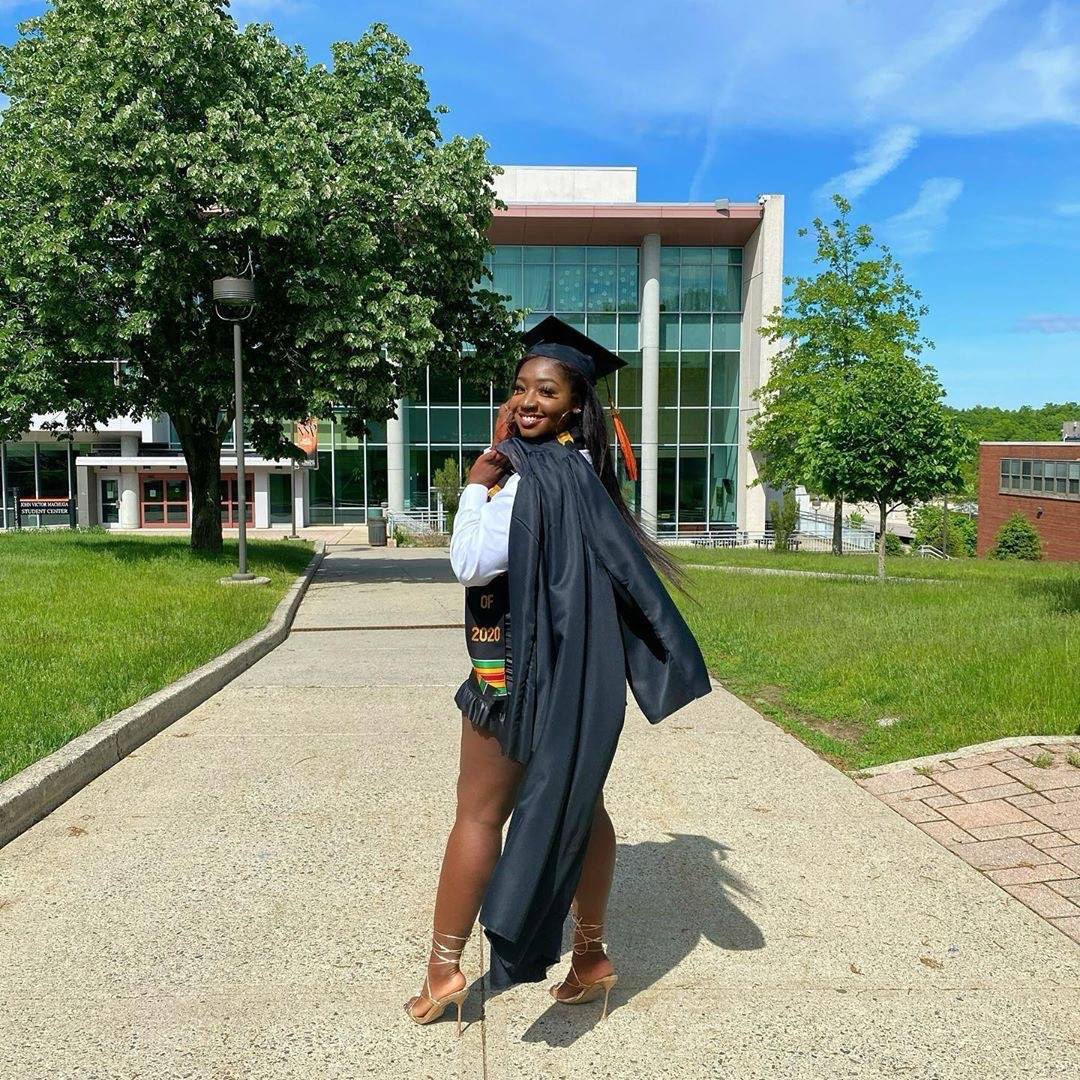 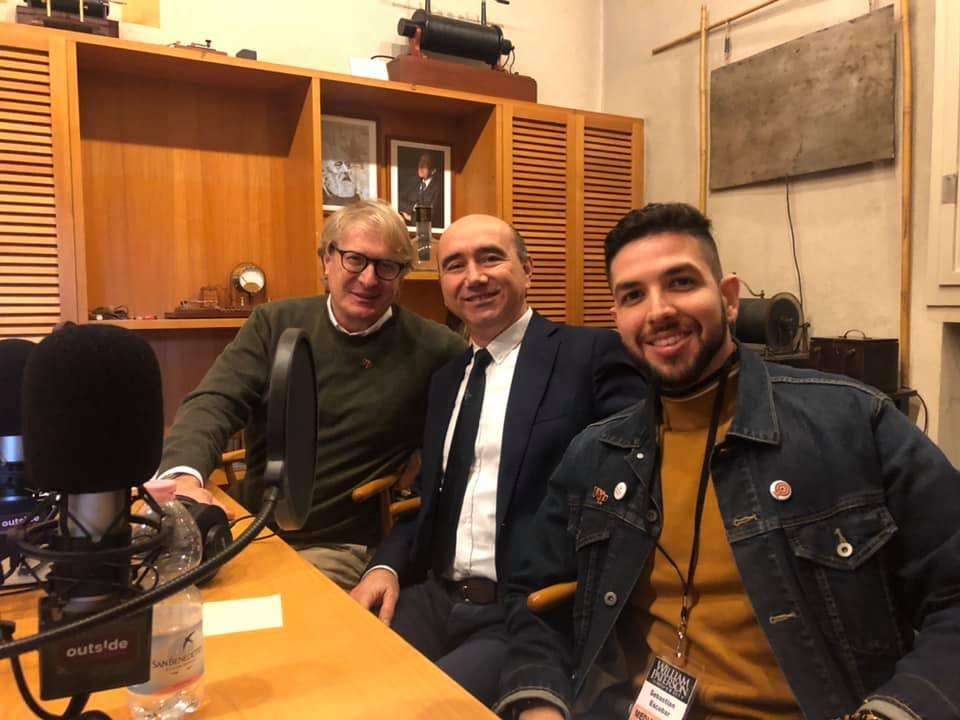 “Last week for #WorldRadioDay2020, I had the absolute pleasure of producing and broadcasting a global radio program LIVE from the Marconi Museum in Bologna, Italy. The Marconi Museum was the home of inventor Guglielmo Marconi, the father of wireless radio transmission. It seemed fitting to celebrate the 125th anniversary of his invention by broadcasting from his home.

The man in the tie is Giovanni Emanuele Corazza, president of the Marconi Foundation and renown professor at the University of Bologna. Aside from just broadcasting a special program, on this day we also helped officially launch the birth of a new community radio station in Bologna called Outside Radio, a radio station dedicated to specifically giving a voice to students of radio with autism.

The man in green is Alberto Lenzi, the founder of Outside Radio and father to Giovanni Lenzi, an Italian student who attended William Paterson University’s Summer Youth Program last summer and became inspired by what he heard from his son on the radio. Gio, who has autism, was a true radio professional.

On that day, World Radio Day, we continued to break down barriers. We continued to inspire others to help them find their voice. And we hope to continue doing that again. I am blessed to have been a part of it.”

They may not be able to meet in person, but nothing can stop the WP music department! Check out this great video created by percussion students and faculty: https://youtu.be/uPaOBoKr1Hg 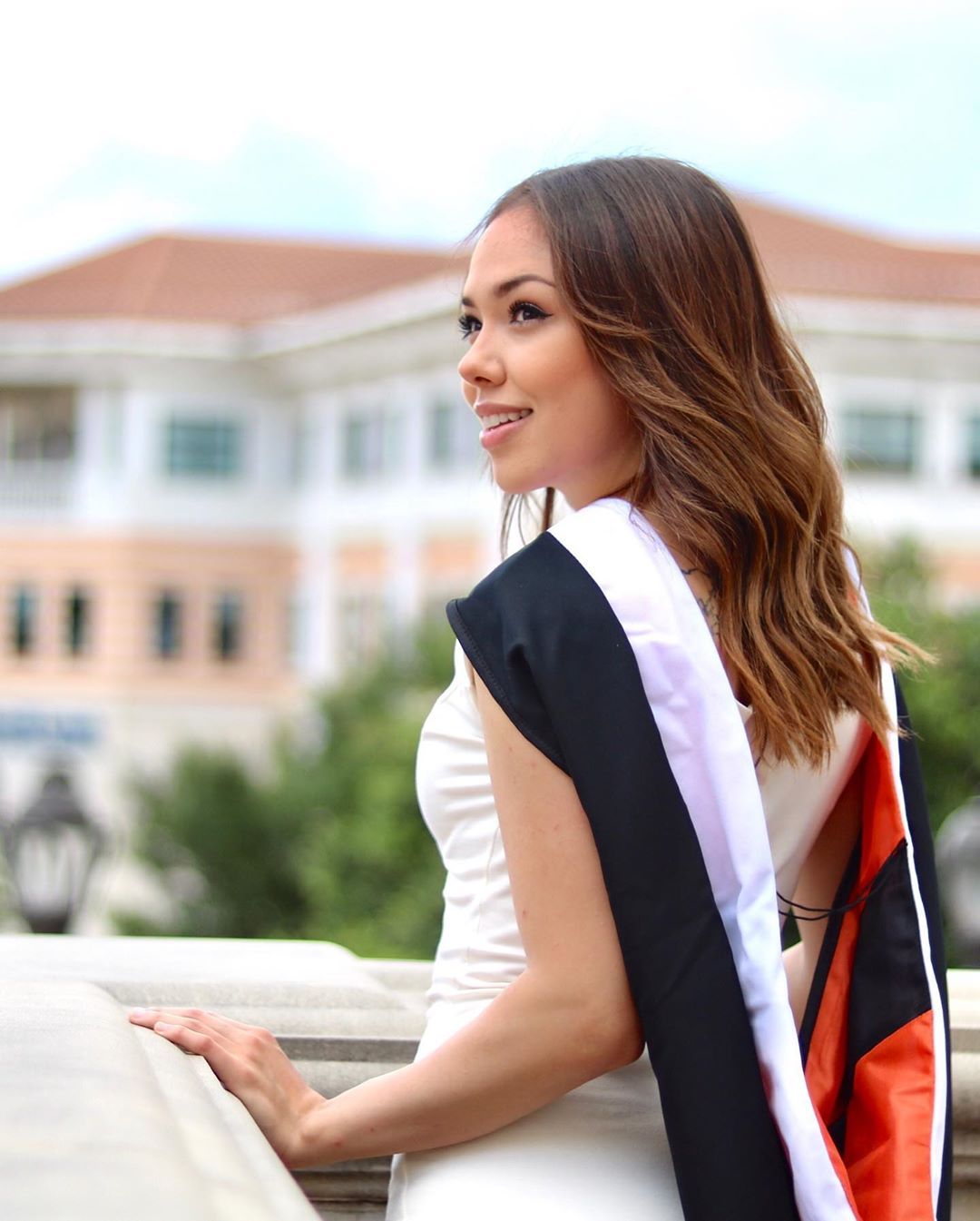 “I am grateful for the opportunities my program and the University has given me – the ability to join a research team and be awarded a graduate assistantship have been unique aspects that have enhanced my graduate experience. In addition, I am honored to have gained research experience and be able to present in two research conferences. Above all, I am a proud daughter of immigrants, and first generation Latina grad 🇲🇽🎓” 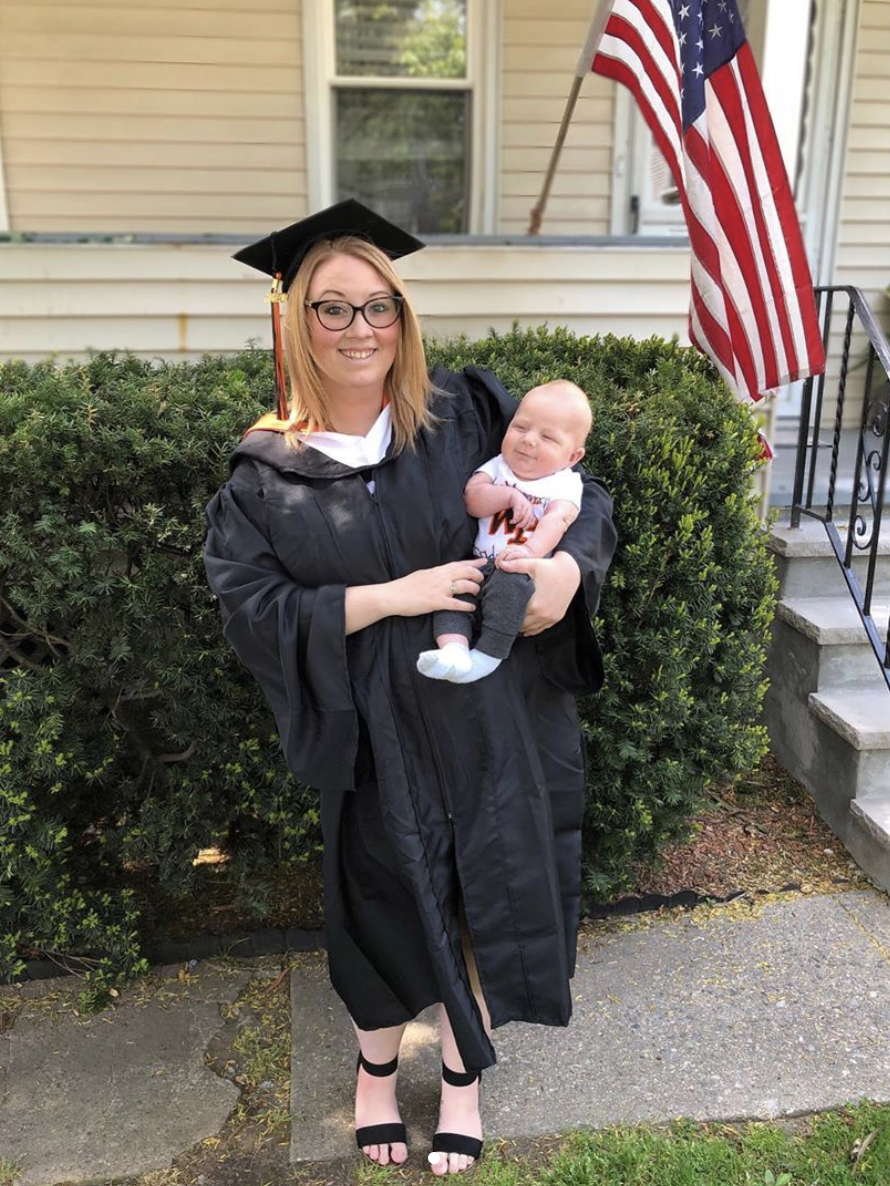 “I’ve come a long way from the girl who would show up to school, get a cup of coffee and never really get around to making it to class. When I finally did commit I came back more focused than ever. Made my way through an associates while working and going to school full time, transferred to William Paterson during the start of a new job, and finally finished my last semester while seven months pregnant. To finally reach the end of this long road feels so surreal and I can’t thank my family and friends enough for sticking by my side and never doubting me even when I was ready to give up myself. I finally did it!” 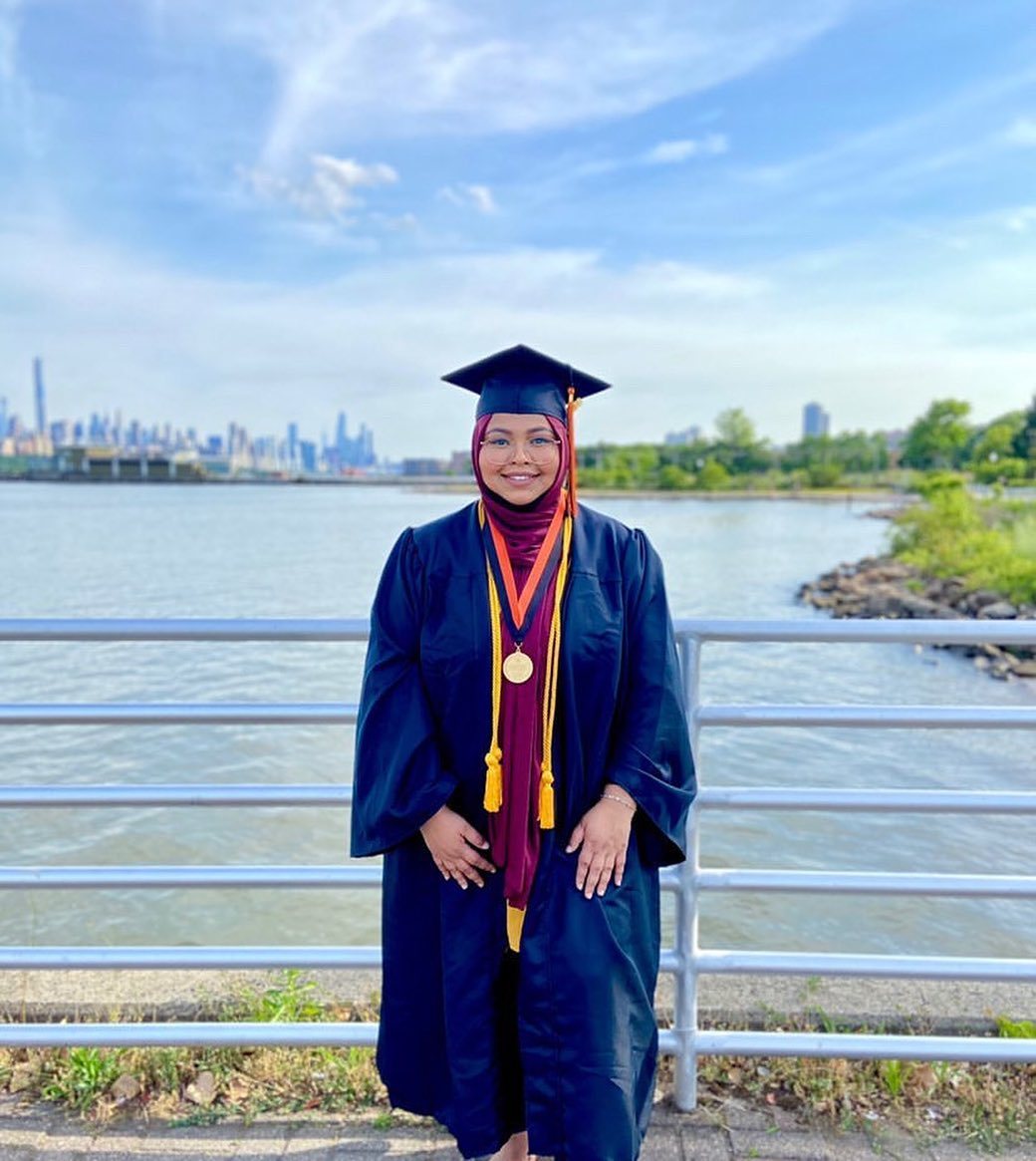 “Looking back four years ago, I am happy that I made the decision to study Psychology, because I personally think it made me a better version of myself. I took advantage of being in the Cognitive Science Honors Track at the Honors college which granted me to do my own research and complete an undergraduate thesis. In addition, I was part of the Cognition, Memory and Development Lab with Dr. Learmonth where I gained research experience and attended research conferences. I was also granted the opportunity to be a Psychology Ambassador! Most importantly, I am an immigrant and the first in my family to obtain a college degree. Which is why, my degree is dedicated to my mom who made countless sacrifices for me to have a better life.” 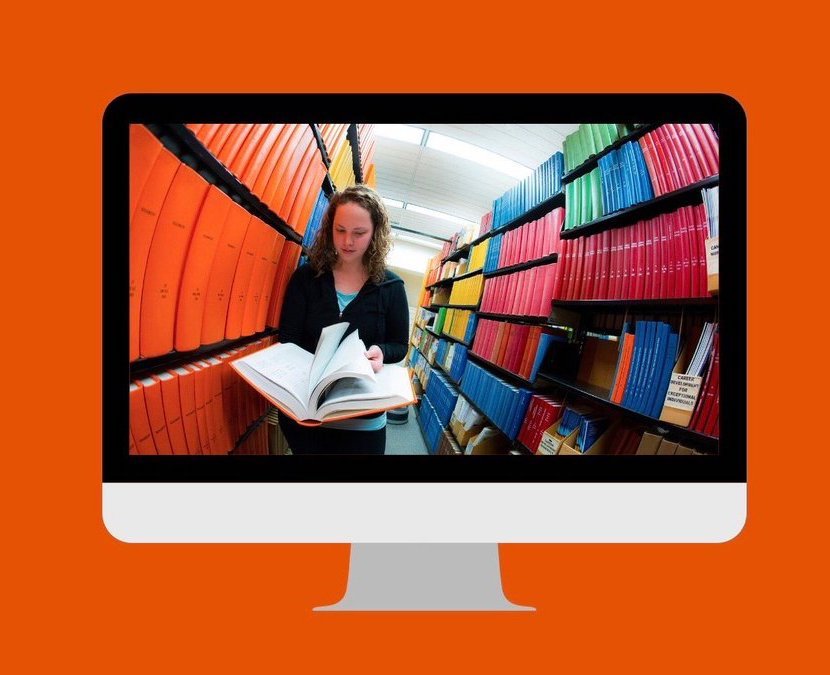 It’s National Library Week and #WPUNJ’s David and Lorraine Cheng Library is celebrating with their very own virtual escape room! Can you solve it? https://tinyurl.com/chengvirtualescape 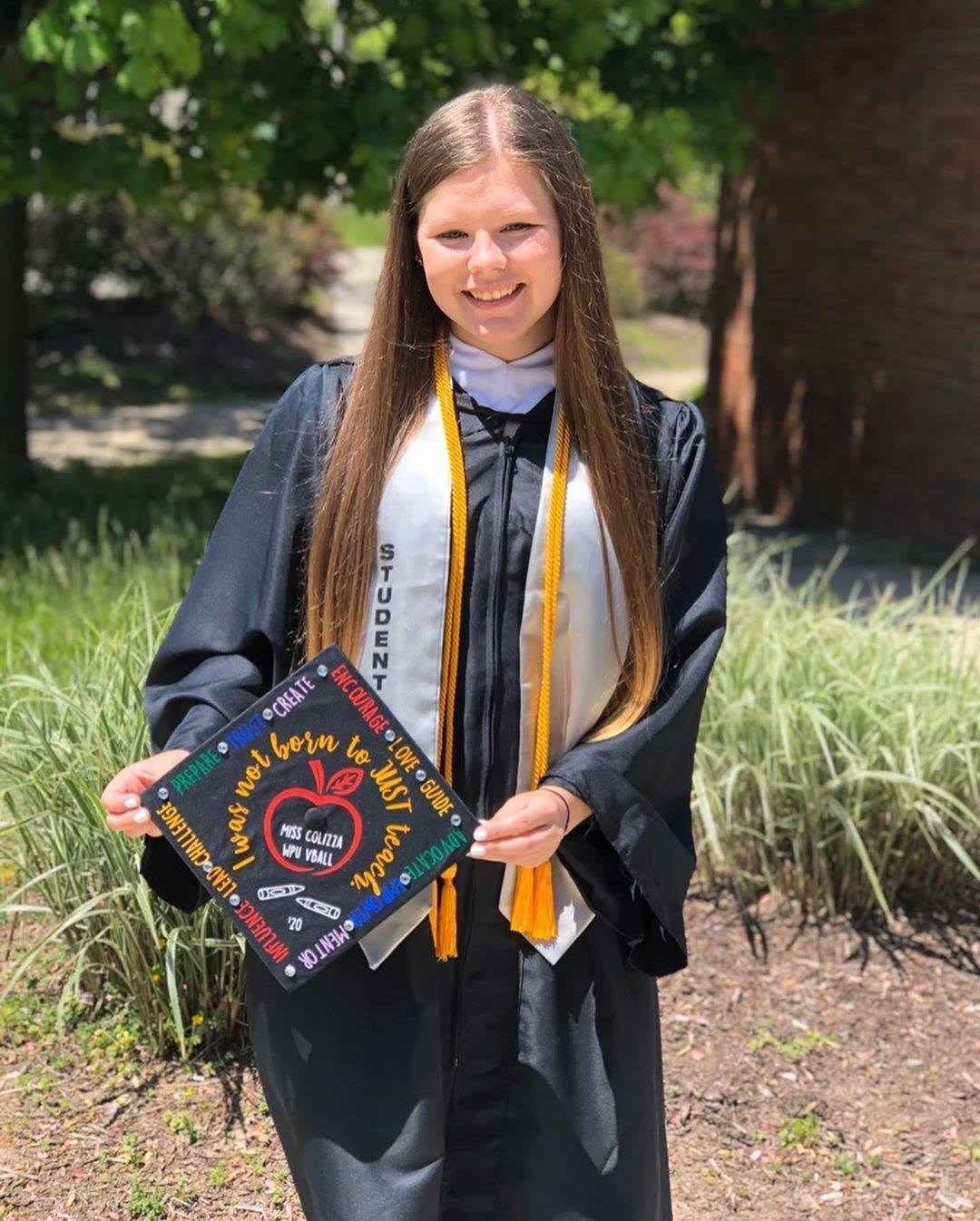 “To William Paterson University, this is not really how I planned on leaving you, but I am a strong believer in everything happening for a reason. A huge thank you for giving me the best four years of my life. You have given me the greatest memories, the best friends I could ever ask for, and the kind of love that will last a lifetime. Most importantly, you have given me the confidence to be a great educator by allowing me to follow my dreams, find my true self, and continue my love for learning (yes… nerd). Grateful to have something that makes saying goodbye so hard, see ya soon Willy P 🧡🎓🏐🖤” 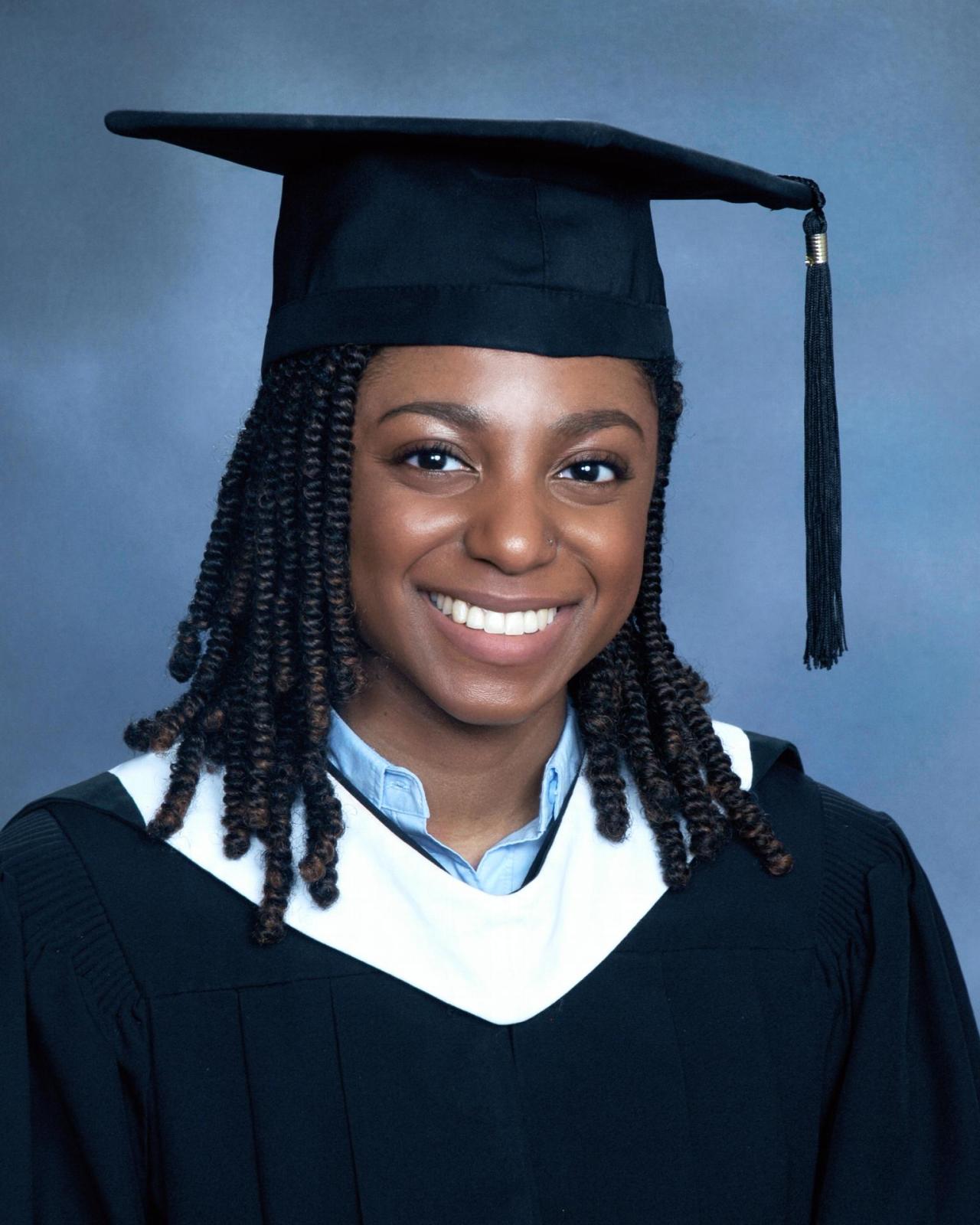 Yesterday, I started my first full-time job as a Quality Assurance Agent at the Harry Fox Agency. I am very excited for this new opportunity, and I cannot wait to learn even more about the music industry and provide value to my team, company, and our clients. I am very grateful to everyone who helped me along the way, from professors to managers to friends! I would not be here today without them.” 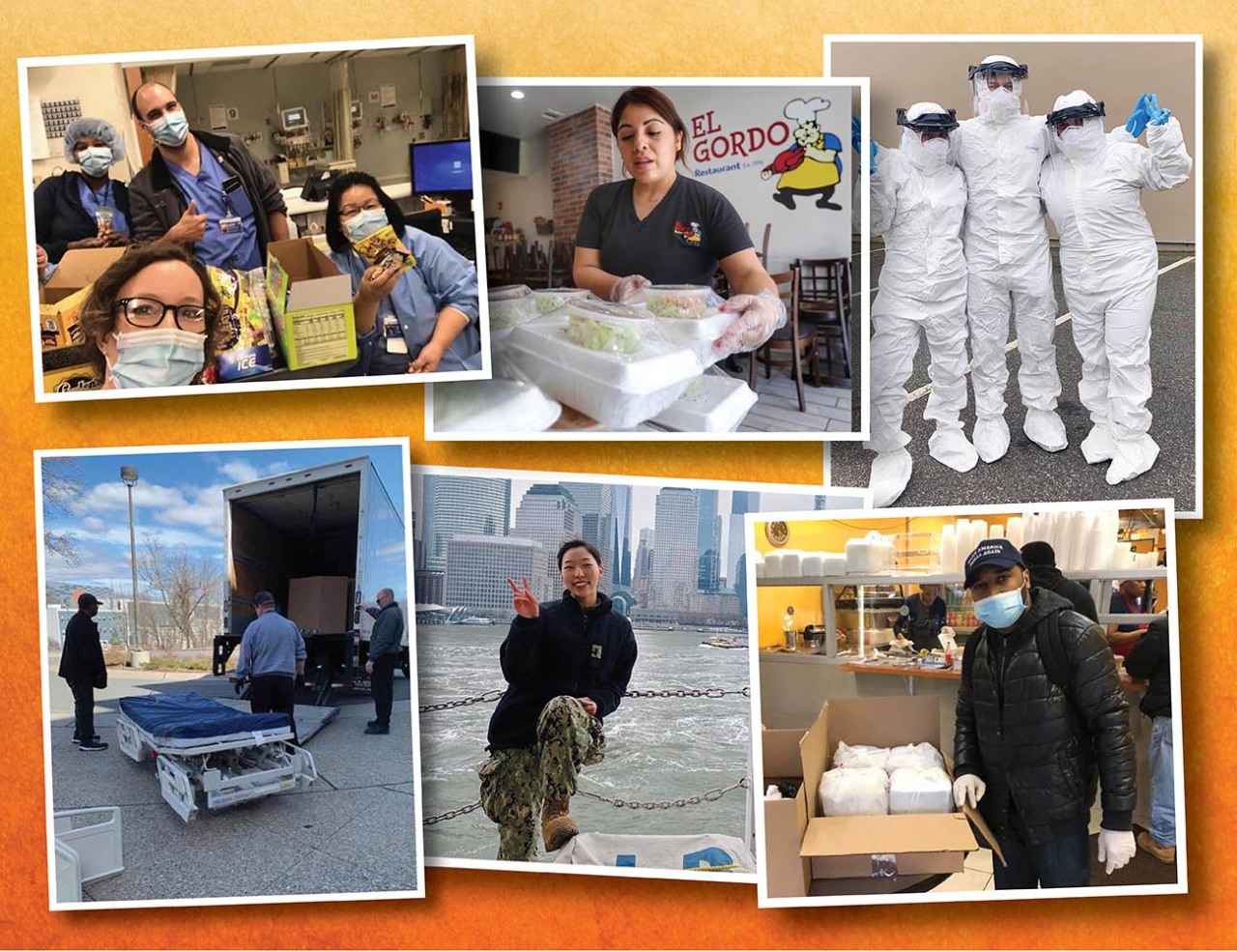 We are so proud of the members of our WP family who have been stepping up and carrying out our core value of civic engagement amid the COVID19 pandemic. Learn how Pioneers are making the world a safer and better place: https://bit.ly/2w4fo8C #DoGoodWP 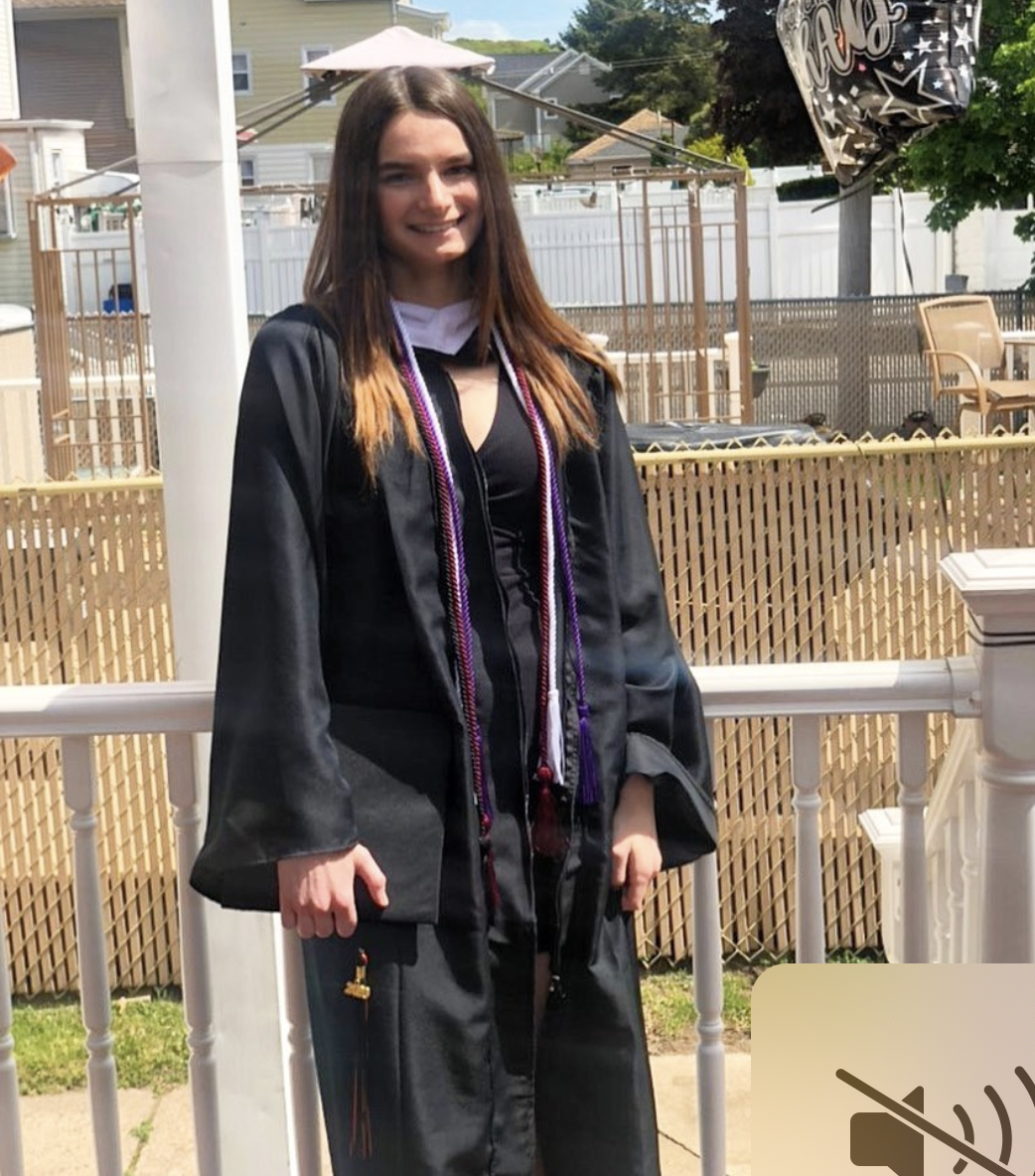 “My William Paterson education has taken me to some incredible places; from studying abroad in England and interning in DC, to receiving acceptances from four PhD programs. I am forever thankful for the mentors, professors, and friends who have believed in me even when I doubted myself. I am ecstatic to call myself a WP alumna and a forever Pioneer!” 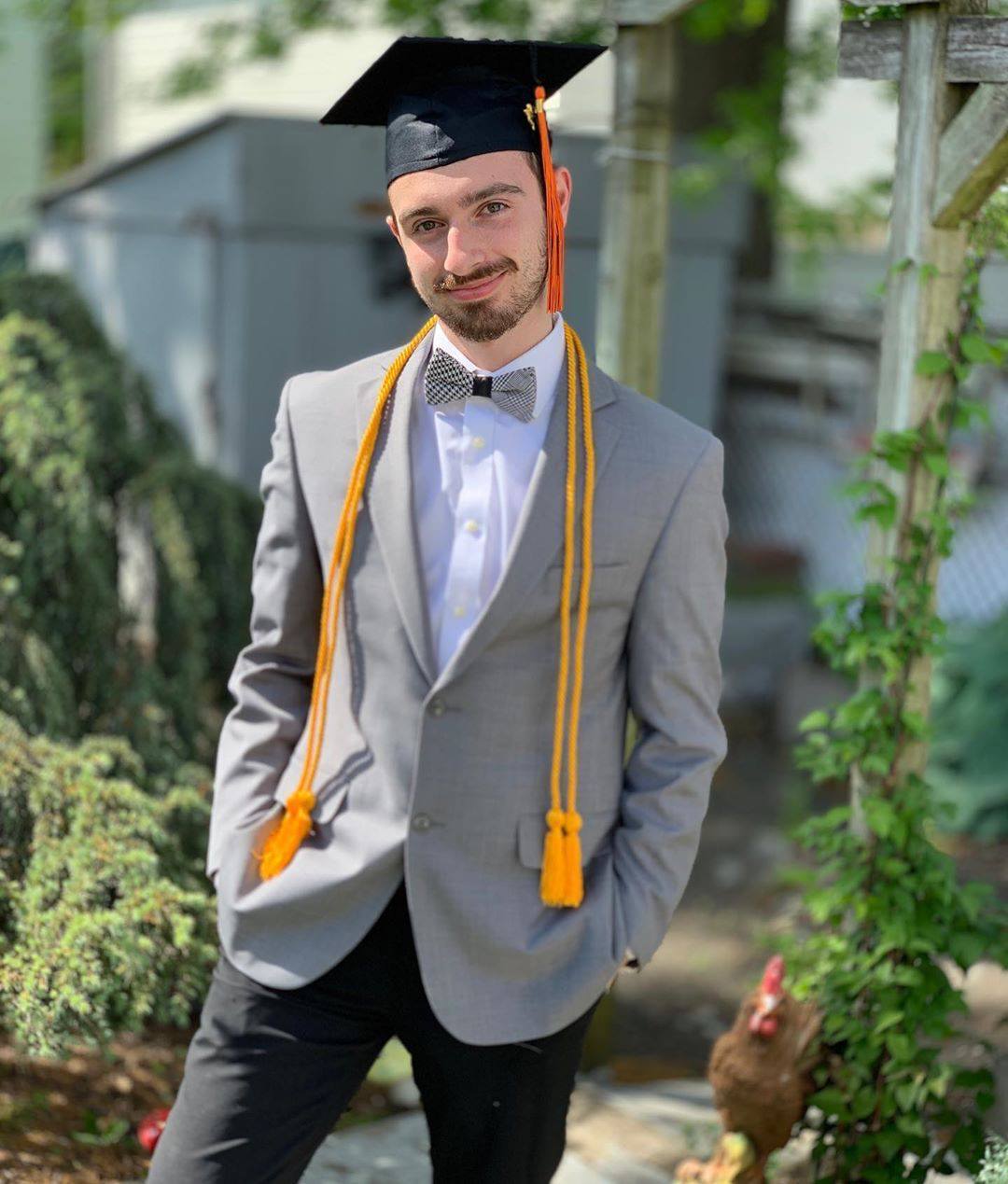 “William Paterson gave me my identity. I left high school happy, but totally unconfident in who I was or what I could become, and unsure of my ability to impact those around me. All of that changed once I started college. I was lucky enough to be grouped with a cluster of students who were all like-minded and interesting, I learned from some accomplished seniors on how to produce a kick-ass sports television show, and I started to think for myself. I found a voice and a passion for what I cared about. It only got better as time went on, eventually hosting the (award-winning) sports show, presenting an honors thesis, getting into radio, and making friends who have constantly reminded me that I can do everything I set my mind to. It’s bittersweet knowing I’m leaving it behind, but i’m grateful to William Paterson for allowing me to get my career jumpstarted weeks after finishing classes, and setting me up for a future I’ve always dreamed of, personally and professionally. Thank you, I’ll see you when I see you 🧡🧡🖤🖤” “Today I officially graduated with a BA in communication and concentration in public relations. I went into college unsure of what I wanted to be or who I was. Along the way, I joined the Air Force, was honorably discharged, switched schools and majors, and ended up at the place where I was meant to be. I was able to find myself, meet lifelong friends, find my passion for writing, and learn to embrace whatever life throws at me. I am so thankful for my incredible support system because I could not have done it without them! Now onto the next adventure.” 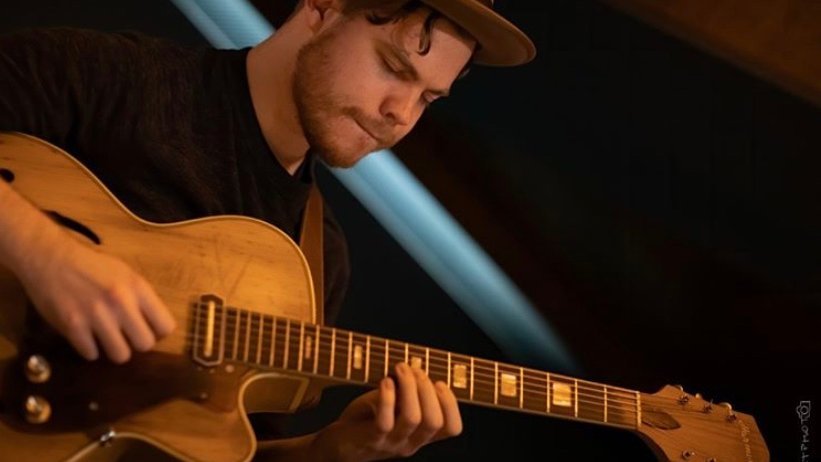 One month before he’s set to graduate and enter the “real world” of jazz, Wes Whitelock ‘20 just notched a huge professional accomplishment: Performing in Jazz at Lincoln Center’s 2020 virtual gala. Learn more and check out his performance: https://bit.ly/3cSMokb 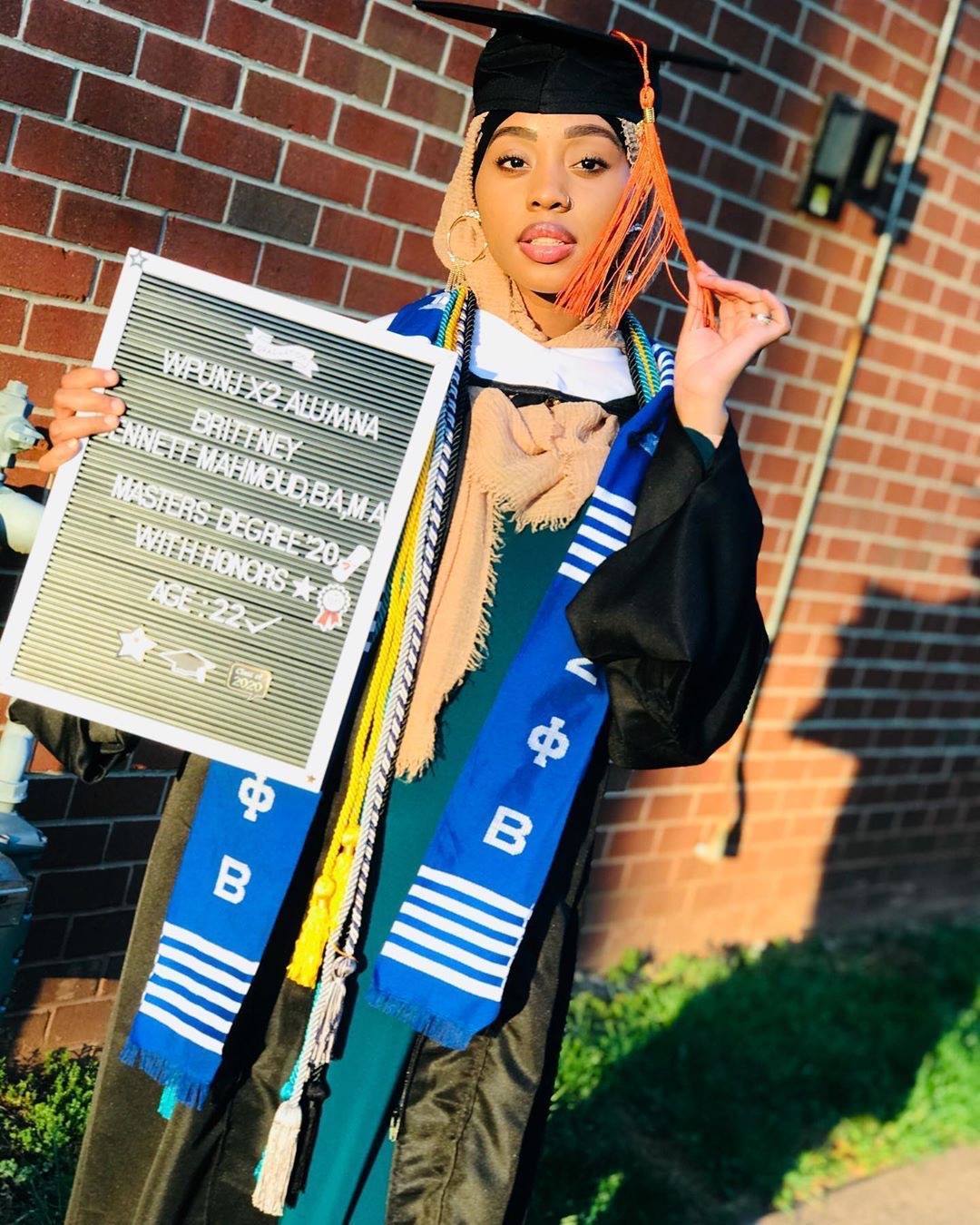 “Growing up in Jamaica we were always taught this quote from a poem by Henry Wadsworth Longfellow. The quote states, ‘The heights by great men reached and kept were not attained by sudden flight, but they, while their companions slept, were toiling upward in the night.’ These words have been engraved in my head for years now and the older I get the more it makes sense. You see, in this life we can never compare ourselves to another person. We often times fail ourselves by comparing ourselves to individuals that have not walked in our shoes and who have not lived our lives. Sure it’s great to have role models, but let’s never for a second plan our lives according to the path they took or are taking! In Jamaica our parents always say ‘Nuh follow company,’ which pretty much means don’t be misled or influenced by our companions. Therefore, it is essential that we handle our distractions in a tactical manner.
Now, let us create our own legacies! Let’s blaze our own paths where once was none.”