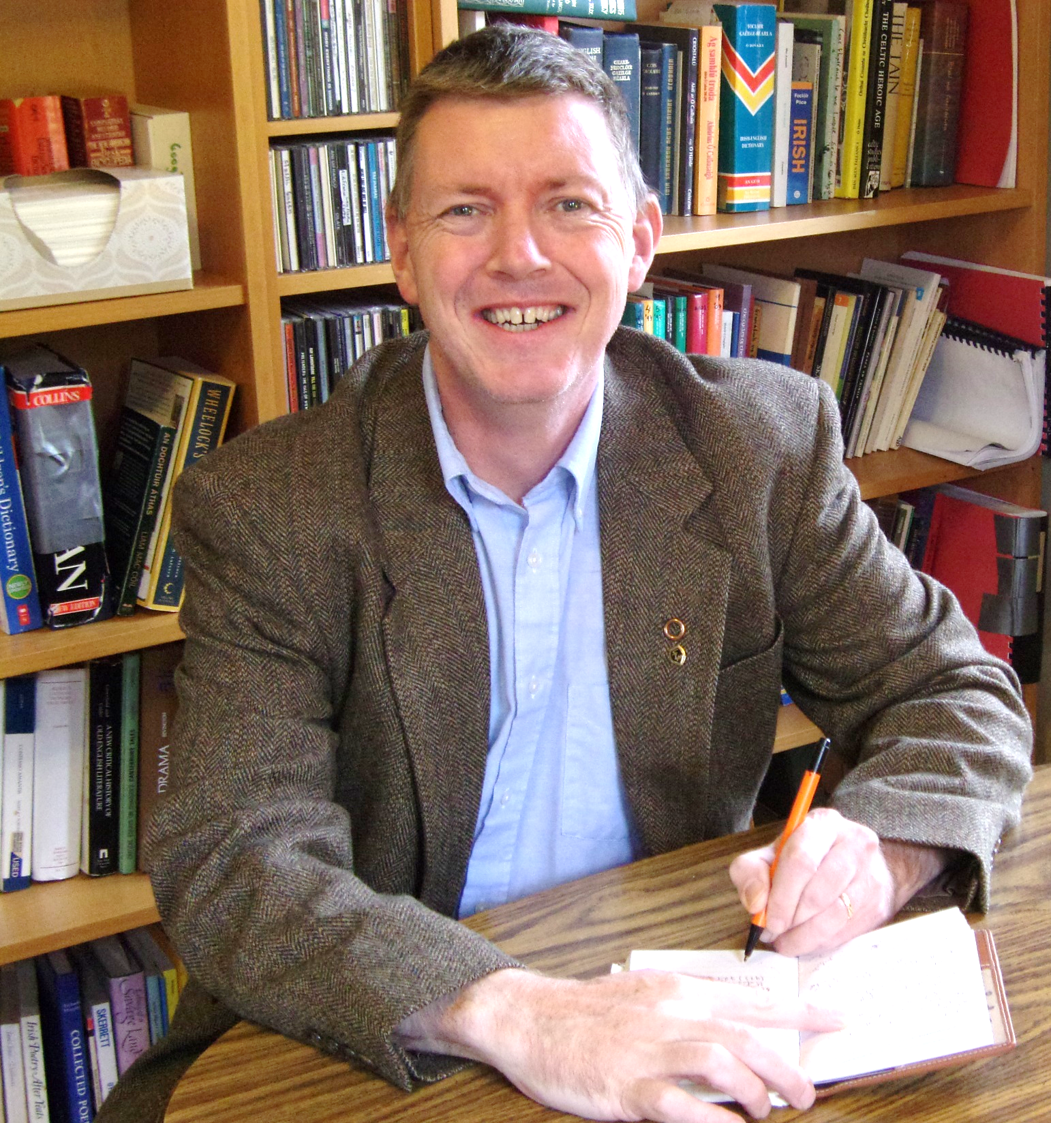 
Brexit in a British, Irish, European, and Global Context


How Accurate are the Irish Saints' Lives as a Reflection of Early Irish Monasticism?

"Zero Tolerance at the Border"
www.rte.ie
Analysis of American reaction to drownings in the Rio Grande.