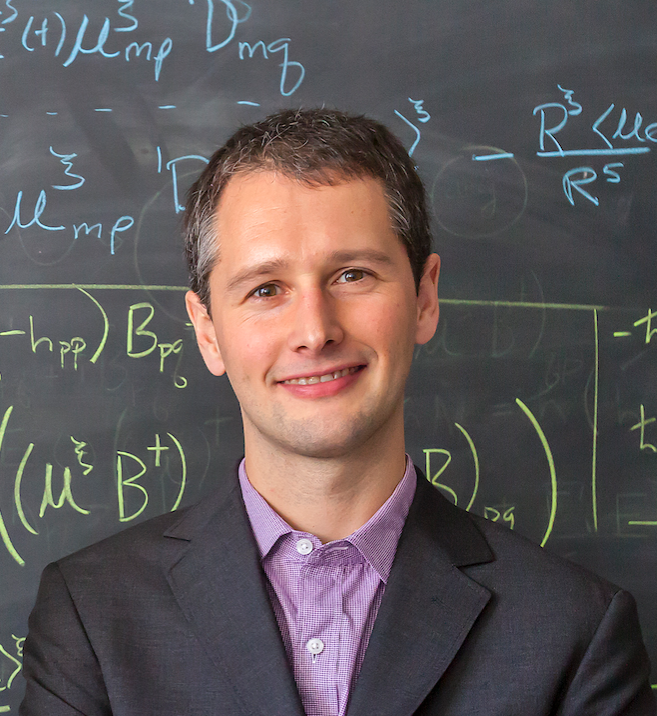 No publications uploaded at this time.

The Chemistry of Cuisine, Nanochemistry and Nanotechnology, Physical Chemistry I & II