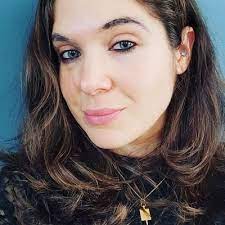 
From Bernie Madoff to Dzhokhar Tsarnaev: The Worst of the Worst and Criminal Justice Policy

50 minute documentary about the Bernie Madoff Ponzi Scheme. Colleen Eren appears as an expert in the field of white collar crime and the Ponzi scheme.